Google Seller Ratings on Adwords perform better than ever

In this case study, we do a deep dive into Google Ads’ Seller Ratings, a Google extension which awards your text ads with a star rating. These stars draw more attention to your ads, which can increase their performance and help build trust earlier in the funnel.

If you’re new to Google Seller Ratings, you might want to read this first.

To understand how Google Seller Ratings are performing, our Trustpilot team spoke with Cykelpartner.dk's Adwords expert, Henrik Bjerregaard Jensen. In this analysis, he takes a look at the extension’s performance on the company’s Google Ads, and compares his business’ 2018 Google Seller Ratings numbers to last year's achievements.

Let's take a look at the results.

For this case study’s purpose, Henrik had a look at Seller Ratings on some of the company’s ad groups, and compared the same ad groups with the results from the same period last year.

The trend is still roughly the same with higher Cost-Per-Click (CPC), lower Cost-Per-Acquisition (CPA), and a much higher on-page conversion rate from the traffic.

Cost Per Click is still high, but has decreased by almost 60%

Even though it is a minimal change, it is still interesting to see that CPC for the total ad group has increased by $0.02, when Seller Ratings CPC actually decreased $0.01 compared to 2017.

There may be several reasons for that, one of them could be that Cykelpartner, as well as other industries, regularly experience increased competition on Google Ads.

More and more companies are becoming aware of Google Ads and its potential, which forces them to raise CPC in order to maintain our positions.

“Maybe not all of our competitors have the same focus on collecting reviews as we do, which could explain why CPC is evolving in this way”, explains Henrik.

In addition, the average position has also been improved - not only for the entire ad group, but also for seller ratings.

If everything else stays the same, Cykelpartner could end up with a higher CPC. Henrik truly believes that it’s a combination of two things: The increased competition, and the improved average position, that gives them the CPC they’ve seen in 2018.

Ultimately, Cykerpartner’s CPA on ads with Seller Ratings has fallen by over 100% compared to the previous year - from saving 7.55% per conversion on average, to saving 15.64% per conversion on average this year. For Henrik, this is one of the most important metrics when examining his Google Ads performance and it’s a very satisfying development compared to last year.

But Google has become way pickier in showing Seller Ratings

Looking at Cykelpartner.dk’s numbers, there’s a clear tendency for Google to show Seller Ratings less often than last year, and that indicates that Google has been better at only showing Seller Ratings when there’s a high chance of the user converting to a sale based on the search term.

Although CTR is negative, Seller Ratings have also been shown a lot less compared to 2017. In 2018, Henrik sees that they were showing on average just over 20% of the impressions, and made up almost 16% of the clicks. By comparison, in 2017, Seller Ratings got 37% of views and 38% of clicks. The same goes for how often Seller Ratings have been shown in conjunction with a conversion. In 2018, this was only 19%, with last year showing in more than 43% of the conversions. Even though the numbers are really good, it's with much fewer impressions than last year.

There is, therefore, a clear tendency for Seller Ratings to be shown fewer times - at least compared to last year. But overall Seller Ratings saves Cykelpartner.dk a massive $16.000 yearly and that only seems to be increasing!

If you want to get the Seller Ratings extension for your Google Ads, read more here. 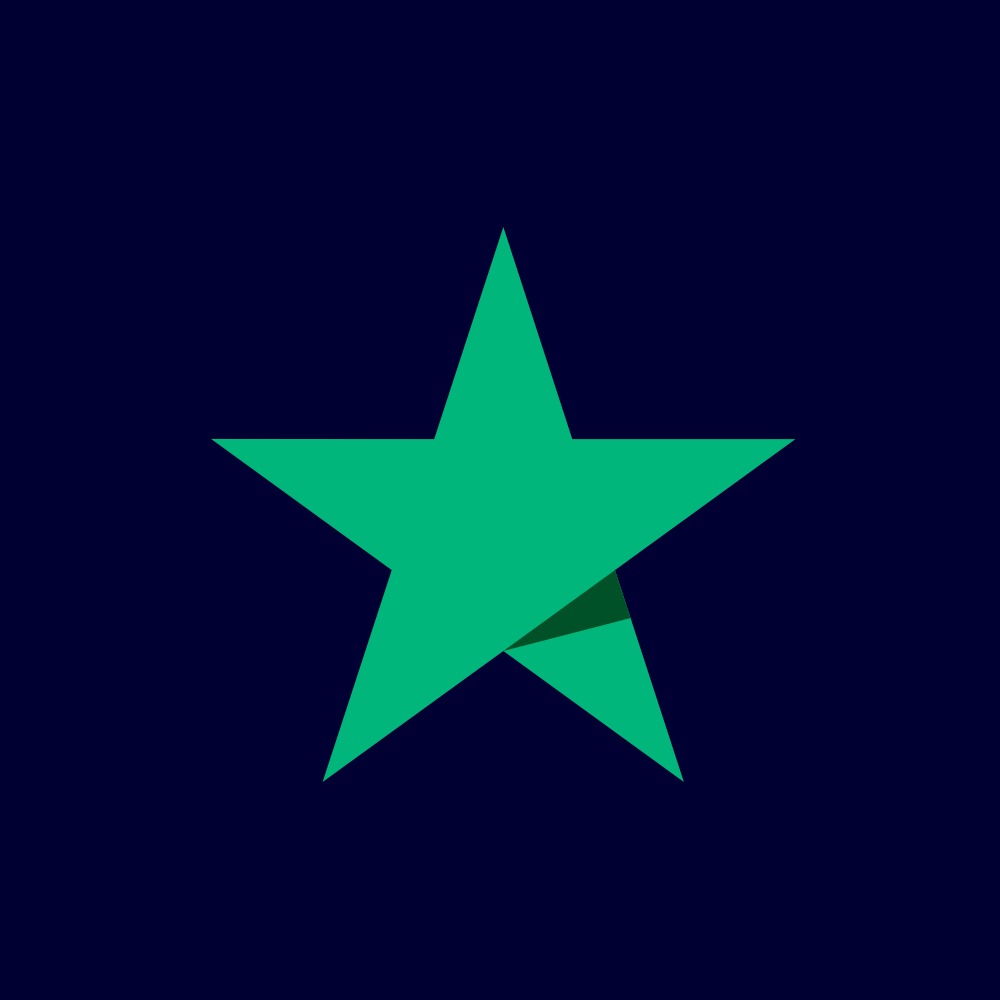 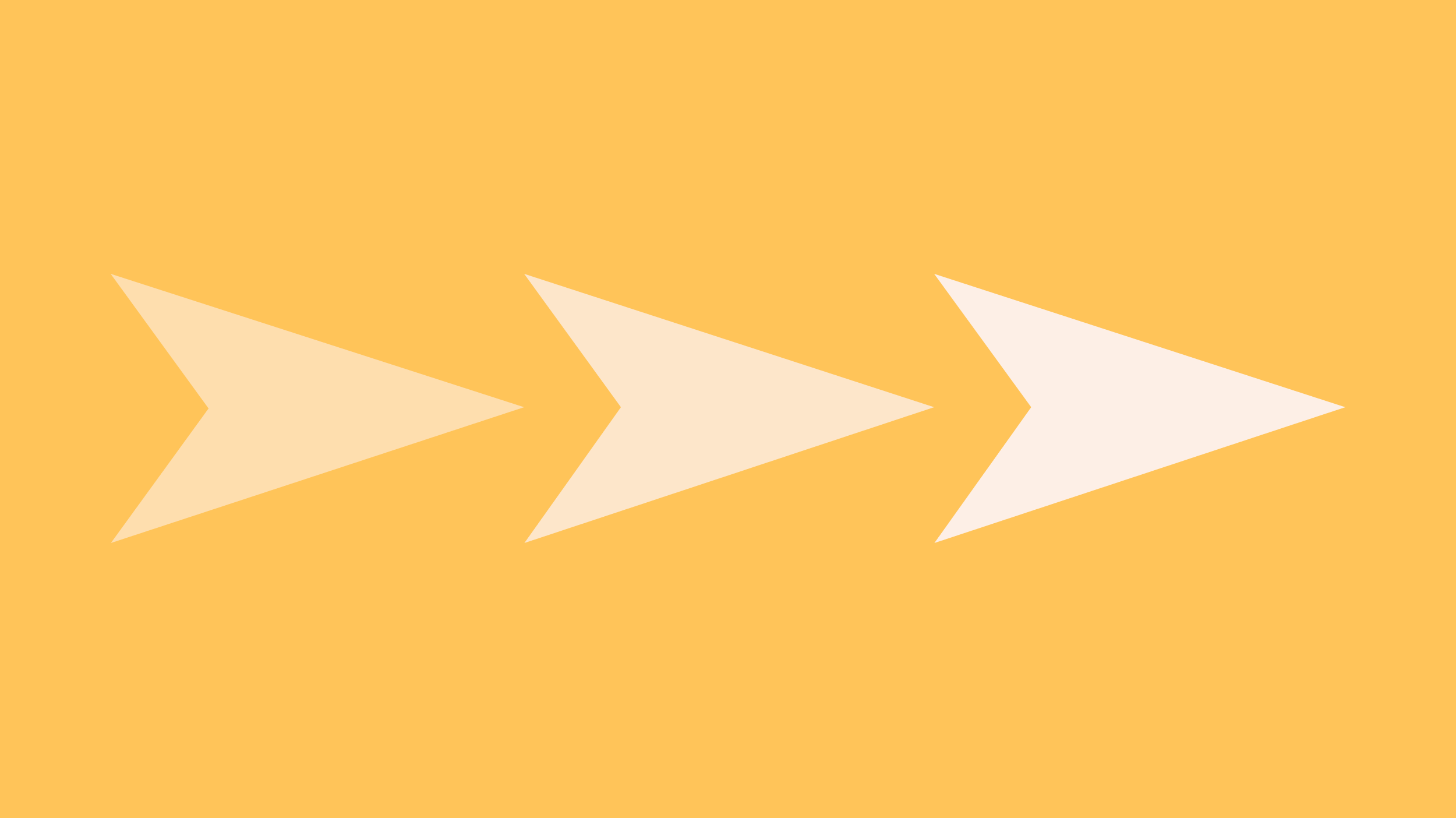 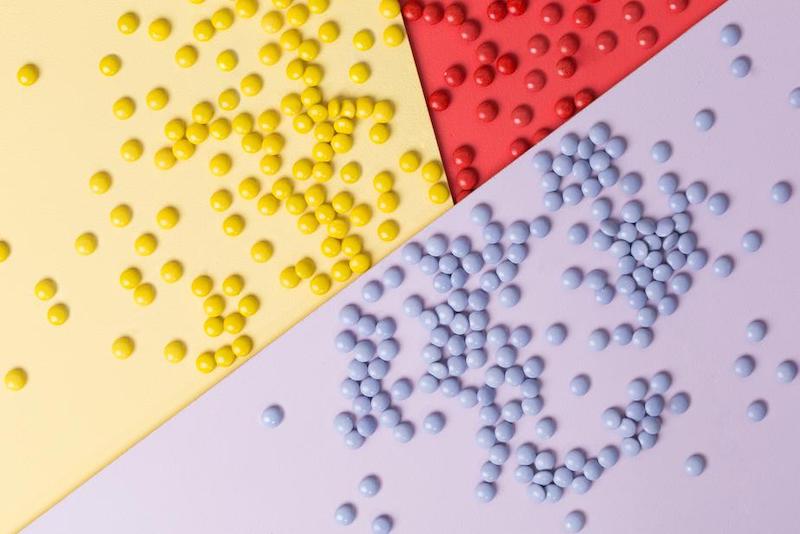 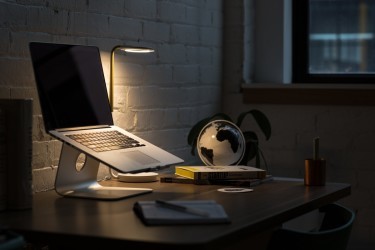